My third most-watched video on YouTube is about the use of SAFEs, or Simple Agreement for Future Equity, in the fundraising process. If you aren’t interested in watching my video explanation of the concept, below is a brief description.

SAFEs are a lot like convertible notes. Investors give you startup capital in exchange for the ability to convert that investment into equity, or ownership, in your venture at a later date. When an investor injects money into a startup through traditional equity investing there is a need to value the business. That, in turn, helps determine how much ownership in the business they get for their investment. Valuing a pre-revenue startup is really hard to get right. One of the main benefits of a SAFE is that it allows both parties, the startup and the investor, to push off the valuation until a later date when there are more metrics available to use in the process of valuing the company. Since companies such as Y-Combinator has standardized SAFEs they are relatively inexpensive to complete.

For all of the reasons above and more, SAFEs are a popular way for startups to fundraise these days. Combine their popularity with that of cryptocurrencies and you have another popular fundraising vehicle - SAFT or Simple Agreement for Future Token.

SAFTs were created to allow cryptocurrency startups to fundraise without being in violation of any security regulations. In exchange for investing in the business, investors get the ability to convert that investment into the company’s cryptocurrency, or token, once it is issued.

Therein lies one of the risks of investing via a SAFT. If the startup never completes the buildout of their product then no tokens ever get issued and the investor is out their investment. That said, the same can happen with traditional startup investing.

If you had heard of the ICO, or Initial Coin Offering, concept then you might believe that a SAFT is similar. Under both fundraising processes a token, or coin, is involved. However, with an ICO the tokens are issued immediately. With a SAFT the tokens are not issued until the project build is completed. It may sound beneficial to go ahead and get your tokens right away through an ICO rather than wait for them under a SAFT. But that isn’t necessarily the case. Because tokens are not issued immediately as part of SAFT fundraising there is some belief that the tokens that do get issued actually have some value because the underlying project was completed. With an ICO you might be holding a token but its value isn’t really tied to anything in particular.

So, why would an investor participate in a SAFT since, with a SAFT, there is some risk of the underlying project never being completed and therefore the tokens never getting issued? Because they often get to convert their investment into tokens at a discount or after the value of the tokens has risen. That piece is similar to how venture capital firms make a lot of money when a startup they backed completes an IPO. Since the VC first invested early the value of their investment is much higher when the company goes public. With a SAFT, the investors are usually holding tokens that they bought at a discount as compared to the current price of the tokens.

One of the things I want to caution you against is jumping on the latest and greatest fundraising process. ICOs were really hot for a while until there were so many shady companies that raised money through an ICO and they ended up being a scam.

I’m not saying SAFTs are not legitimate. But, they may not be the right fundraising vehicle for your startup. Just because cryptocurrencies, NFTs, etc. are trending doesn’t mean you should jump on the bandwagon. 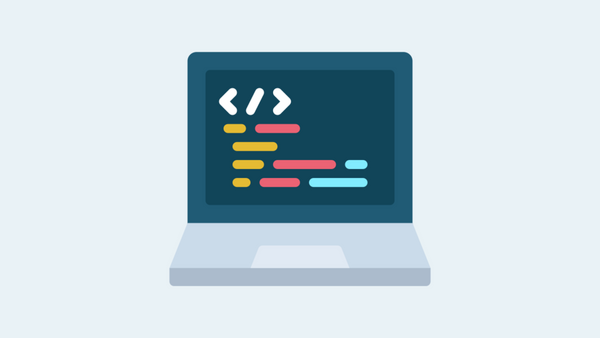 Never let a lack of a technical background stop you from building a tech startup. Focus on what you are good at doing. 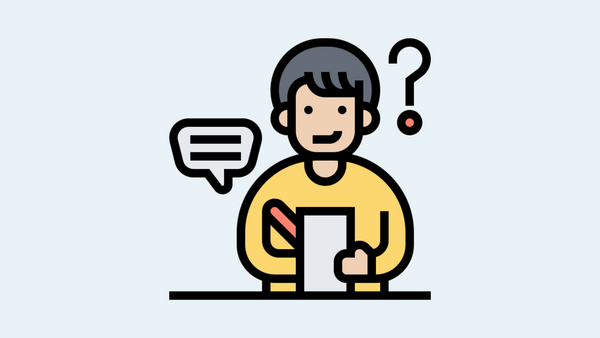 How long does it take to write a business plan? It depends. I've done one as fast as two days. It wasn't quality work. But, you can do them quickly and with quality. 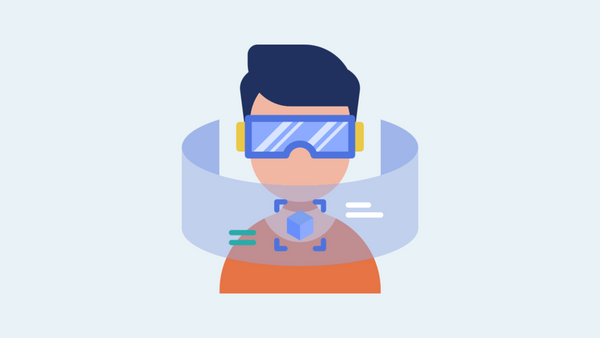 Yes, we will eventually be working, playing, and living in the metaverse, In fact, we already are.