There are a few ways for a business to stand out in the marketplace. One way to differentiate is to be a low-cost provider. Another is to leverage innovation and come up with entirely new business models.

Both can be hard to pull off. However, being innovative can be especially challenging. That is because new business models carry with them the cost of educating the market on why they should care about your product or service.

I saw this with my very first startup. GoGrabLunch was a business-to-business networking site that connected like-minded professionals over a meal. Wow, ten years later I can still rattle that off. Anyway, because we were first in the market we spent a lot of energy and money trying to convince people that didn’t understand the power of networking why they should bother to have a meal with a stranger. The people who got it just got it. To the tune of having members in 45 countries using the product.

Not only is there an educational cost to new business models but it can also be extremely difficult to figure out a monetization strategy that will work. GoGrabLunch ran into that problem as well. Our monetization strategy was to charge the restaurants where people booked their meetings a flat fee for each pair we sent their way. We assumed, incorrectly, that restaurants would appreciate this model. After all, they didn’t have to pay to be on our platform and only paid us when we sent them business. Sounds fair, right? Unfortunately, restaurants at the time weren’t paying any other vendor in a similar structure. They were used to paying for advertising on platforms.

Other business models that are struggling

Our experience is just one small example of the challenges that come with newer business models. Even startups that are able to scale up on the back of new business models can run into problems.

Take Netflix for example. They grew into an $84B market cap streaming juggernaut using a flat-fee subscription for “all you can eat” streaming. On top of that, Netflix isn’t just a middle-man that distributes other media companies’ content. Unlike cable companies, which also charge a flat fee price, they produce a lot of their own original content.

Now, having seen its growth stall out, Netflix is exploring a lower-priced subscription tier that will include ads. Such a move mirrors the pricing strategies of other streaming services.

Then there is Robinhood and how it monetizes its business model. Prior to Robinhood entering the market, most trading platforms charged a per-trade fee. The startup disrupted the market and saw enormous growth in part due to its model of no-fee trading. Instead, the company makes money through a Payment for Order Flow agreement with other trading companies. This allows those other vendors to see which trades retail investors are making and use that intelligence in their own trading. Before Robinhood, few to no other trading platforms were leveraging such a business model. It was a strategic decision that allowed the startup to have massive growth. Now there is talk of regulation being passed that will eliminate or hamper Payment for Order Flow models.

I’ll go back to what I was saying earlier. Anytime you can successfully differentiate your business from your competitors you are gaining an advantage. But, entrepreneurs need to be mindful that those advantages usually come with a tradeoff.

Pricing structures that focus purely on customer acquisition and not profitability are only viable when your business can raise enormous amounts of capital to fund growth in that way. Growth at all costs isn’t going to work with investors who are tightening their belts in today’s economic environment.

You also have to be mindful of business models that don’t align well with your customer’s habits or the other options your customers have. Netflix was able to structure its pricing the way it did because it had very little competition in the beginning. Now there are a lot of other streaming options, and good ones at that.

Check out my book, "Lessons from a Failed Startup" 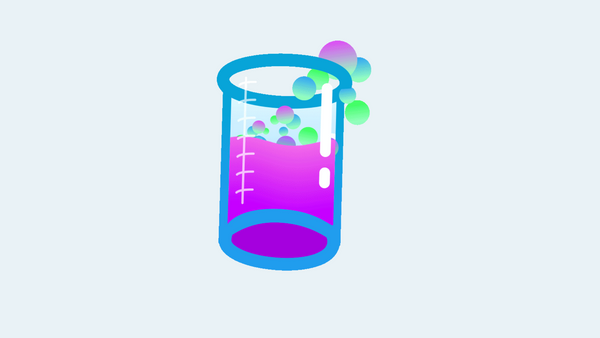 Access to non-dilutive capital can provide a growth mechanism for companies with recurring revenue streams.

This has got to be one of the weirdest recessions...ever. In fact, it is.